It’s not the plot of an 80s sci-fi movie, it’s reality: Self-driving cars are coming, and they may soon be a major part of our basic driving experience. In fact, many of these vehicles are already hitting roads around the country.

As those of you who have been in an accident involving liability might already be thinking, this creates some interesting circumstances for vehicle collisions and determining who is responsible. At the offices of William Rawlings & Associates, our personal injury attorneys can help you if you happen to be involved in an incident with one of these cars. In part one of this two-part blog examining this new area, we’ll go over the history of self-driving cars and their features, plus some benefits and drawbacks they may come with. In part two, we’ll go over some specific liability areas to know here. 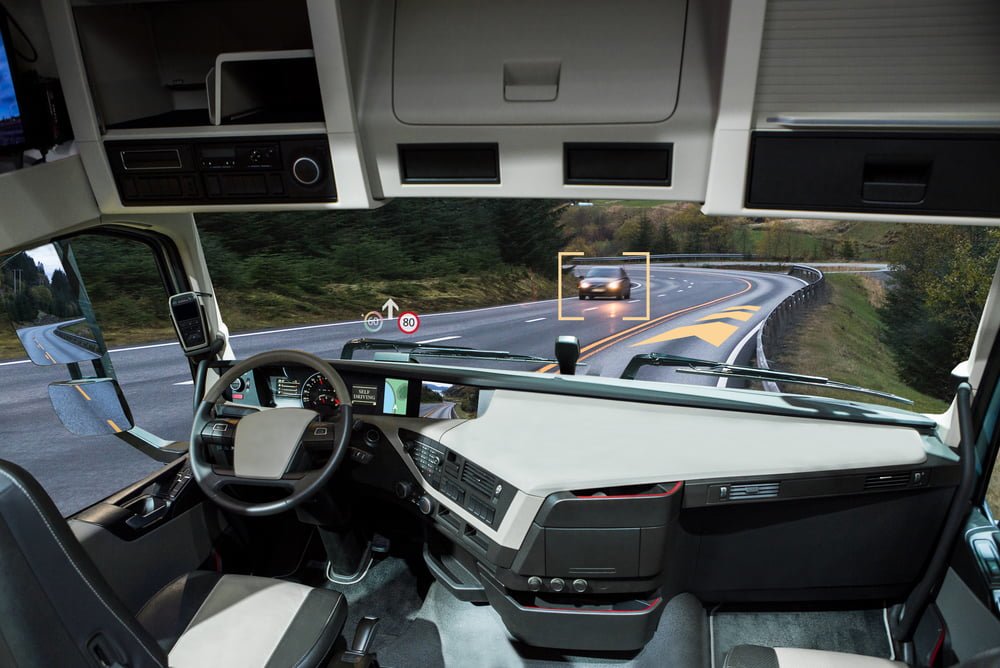 To get a full picture of how the legal landscape has evolved in terms of self-driving cars and liability for accidents they’re involved in, one must understand the history of their technology. Self-driving cars use what are called Automated Driving Systems (ADS), but this technology is still in its relative infant stages. Here’s how we got to where we are today, plus where experts in the field expect things to go over the next several years:

At the same time, self-driving cars still need a lot of work to get past some potential issues. Cybersecurity is one such problem, and another is who is responsible when an automated vehicle crashes – who is liable? Which party’s insurance is on the hook? We’ll examine these questions in part two of this blog.

For more on this, or to learn about any of our auto accident attorney services, speak to the pros at the offices of William Rawlings & Associates today.

At this time in order to ensure the safety of our staff and community, we are available via telephone, video conferencing and email to help with any of your legal questions and needs. We will continue to serve current clients and assess new client claims through this difficult time, please do not hesitate to reach out to one of our team members:

In addition to our continued availability to help with your legal claims, we are also able to recommend clinics for treatments that are appropriate during this time.